Researchers from IIT Bombay report increasing dependence on groundwater after frequent droughts as the cause for the alarming decrease in groundwater levels in South India. – Image by Gyan Shahane

Last year, in June 2019, the people of Chennai were forced to deal with an alarming fact — the water in the city’s reservoirs had dropped to 0.1% of their capacity. Now, the sight of frenzied water trucks, empty buckets, and agitated citizens has become increasingly common in India, especially in the south. A 2019 report from the National Institute of Transforming India (NITI) Aayog, the Government of India, claimed that 21 Indian cities, including Bangalore, Delhi, Vellore, Chennai, and Hyderabad, will run out of groundwater by 2020. What is causing this crisis, and why is the South being affected disproportionately? Researchers Akhilesh S Nair and Prof J Indu from the Department of Civil Engineering at the Indian Institute of Technology Bombay (IIT Bombay) offer an explanation to these questions in a recent study, where they stress the repercussion of frequent droughts. The study was published in the International Journal of Remote Sensing.

The dropping levels of groundwater affects not only basic needs like hydration but also broader concerns such as food security and economy. In an agriculturally intensive country like India, that uses around 90% of its groundwater reserves for irrigation, other factors like irregular

―The  majority  of  existing  studies  report  rapid  groundwater  depletion  in  northern  states,  while southern states had comparatively stable groundwater storage. However, in the last few years, the South Indian cities, such as Bangalore and Chennai, have begun reporting a shortage of groundwater,‖  says  Prof  J   Indu.  ―This  motivated  us  to  explore  the  potential  reason  for inconsistency between results reported in previous studies and real-life situations,‖ she adds.

The researchers analyzed the groundwater data retrieved from the Gravity Recovery and Climate Experiment (GRACE) satellite of NASA as well as from a collection of about 6000 wells that are monitored by the Central Ground Water Board (CGWB) for a period of 13 years (2003–2016). They observed that most of the periods that saw significant changes in groundwater levels were from 2009, and hence, split their analysis into two segments: pre-2009 and post-2009.

The researchers found that, in the south, groundwater levels were increasing pre-2009 and decreasing at an extremely alarming rate of 0.25 centimetres per month post-2009. In 2009, India experienced one of the worst droughts due to insufficient rainfall, which was 23% below the average annual levels. Moreover, the unfavourable geology of South India consisting of hard

rocks such as granite and basalt, which does not allow rainwater to seep easily, adversely affected the depleting groundwater levels.

After 2009, the fluctuating rainfall levels had a prominent effect on groundwater storage. Further, expansion of major cities like Chennai, which saw infrastructure being constructed over water reservoirs, has weakened the groundwater recharge process. These human-made obstructions hamper the seepage of water into the ground, leading to floods and contamination of groundwater with harmful microbes and chemicals.

India has been subject to multiple droughts throughout the years, and they are only becoming more frequent with time. The NITI Aayog report states that over 40% of India’s population will not have access to drinking water by 2030, a figure that is raising alarms worldwide. It also predicts that water shortages will put many of the small- and medium-scale industrial and agricultural enterprises at risk. This, in turn, has been shown to exacerbate the already sub-par socio-economic conditions as the working class faces the threat of unemployment — 75% of jobs in the global workforce are heavily dependent on water.

Sustaining the groundwater levels and reversing its decline is integral to India’s social, political, economic, industrial, and agricultural stability. Inter-state disputes over water, such as the Cauvery issue, will have to be put to rest to launch a coordinated effort to tackle the pan-Indian water shortage crisis. ―Adoption of scientific methodology to establish a sustainable approach for groundwater extraction particularly for irrigation purposes is the way to prevent exploitation,‖ says Prof J Indu.

―This can only be addressed through public awareness and by regulating the illegal extraction of groundwater. To reverse depletion rates, different methods are adopted in states such as Madhya Pradesh and Rajasthan for artificial groundwater recharge using artificial recharge wells and other techniques,‖ says Prof J Indu. The study reports that these states are experiencing a gradual increase  in  their  groundwater levels.  ―If  such  techniques  are  adopted  on  a  national  level,  they will improve the groundwater storage of India to a great extent. For our ongoing project, we are working in collaboration with Dr J Sreekanth, a senior scientist in the Commonwealth Scientific and Industrial Research Organisation (CSIRO), Australia, to develop sustainable groundwater storage conditions for India,‖ she concludes. 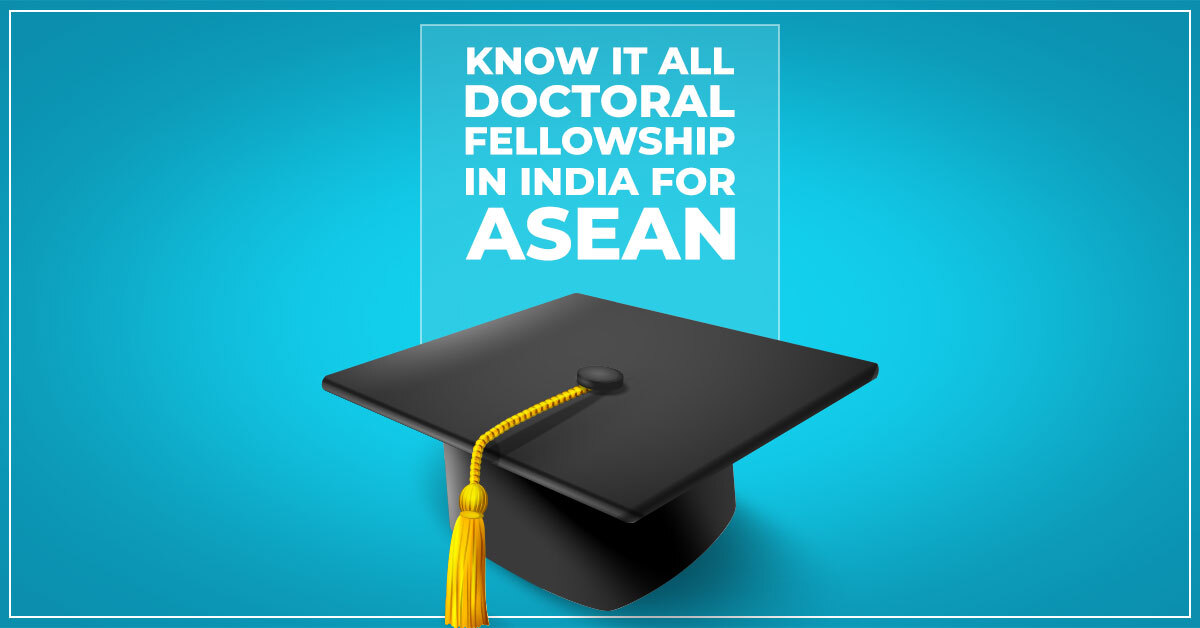 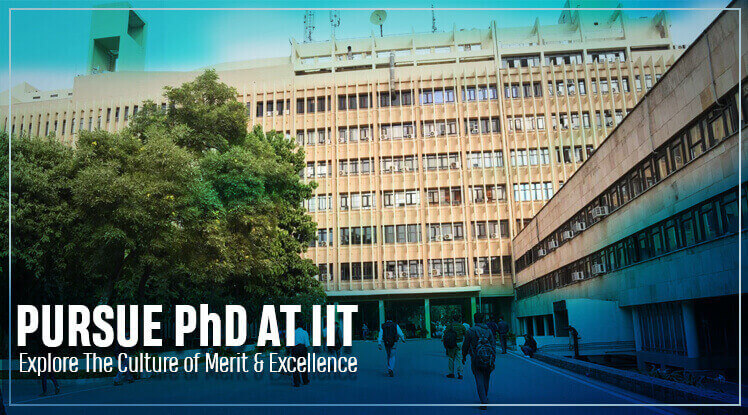